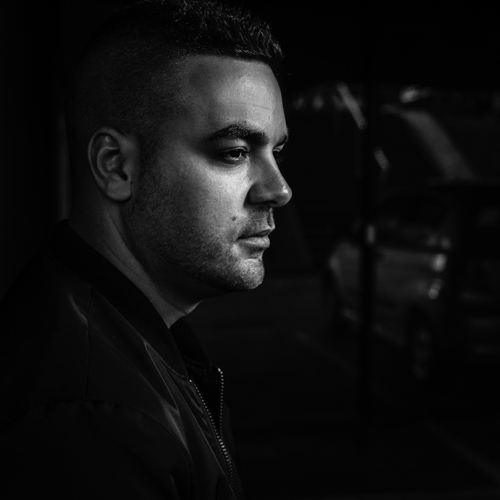 João Fernandes AKA J.Fernandes was born in Aveiro , centre region of Portugal known as the Portuguese Venice.

An artist of the highest calibre and a purist of the art form. He has been involved in the music business for quite some time and haven´t looked back ever since. The interest for electronic music came at a very early age since his mom used to play music around the house and also through his uncle who was a partygoer at many underground events in the early 90´s.

A career that started in the Netherlands and took him on a wild adventure all over the world and hasn´t slow down since.

The breakthrough came in after doing some radio shows in Amsterdam. DJ Rush was a massive influence in his decision to take matters to another level. A fan to this day of a Pioneer and legend in electronic music it was when they met that things progressed and music became a way of life.

They have played together very often and his first EP release was on Kne´Deep Records. Since then he has played all over the world including performances in Festivals like Tomorrowland, Awakenings, Mysteryland and done tours in South America as well as North America where he has done some very special events and also pretty much all over Europe. He has been rocking dance floors all over the world for quite some time. A music lover who has seen his hobby turn into a serious business.

J.Fernandes is synonymous with high quality electronic music. An Artist that has claimed his name on a global Techno scene for well over a decade now.

From his humble beginnings to the forefront of electronic music worldwide this is an exciting talent creating bridges in music and keeping things interesting but never losing sight of it’s true form and soul.